You are here: Home / Archives for Roman Numerals 1-1000 Chart 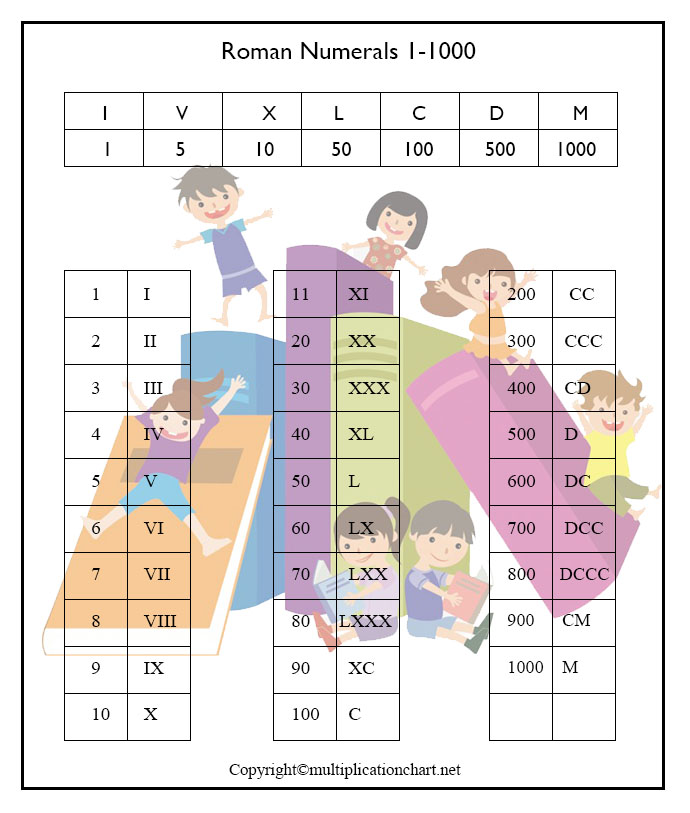 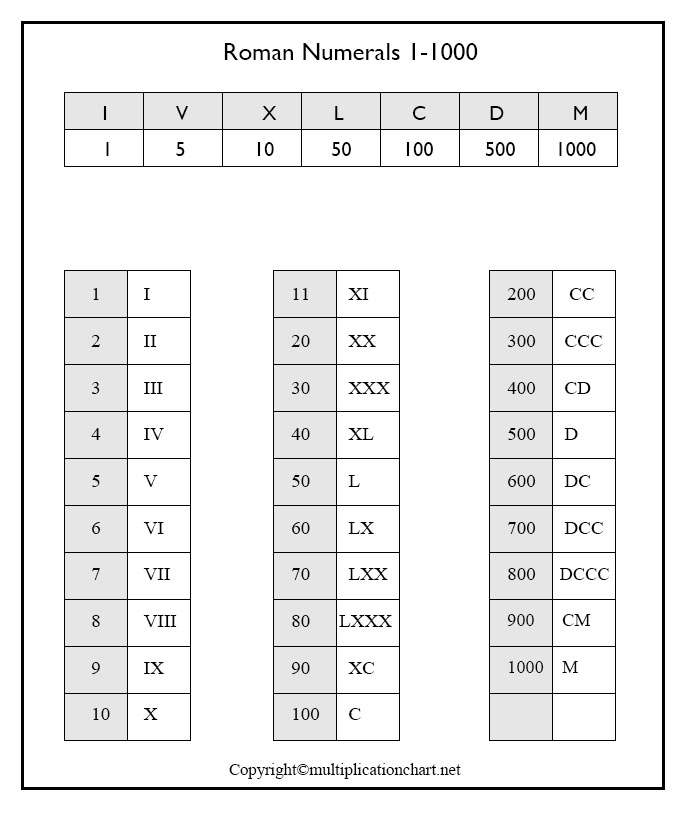 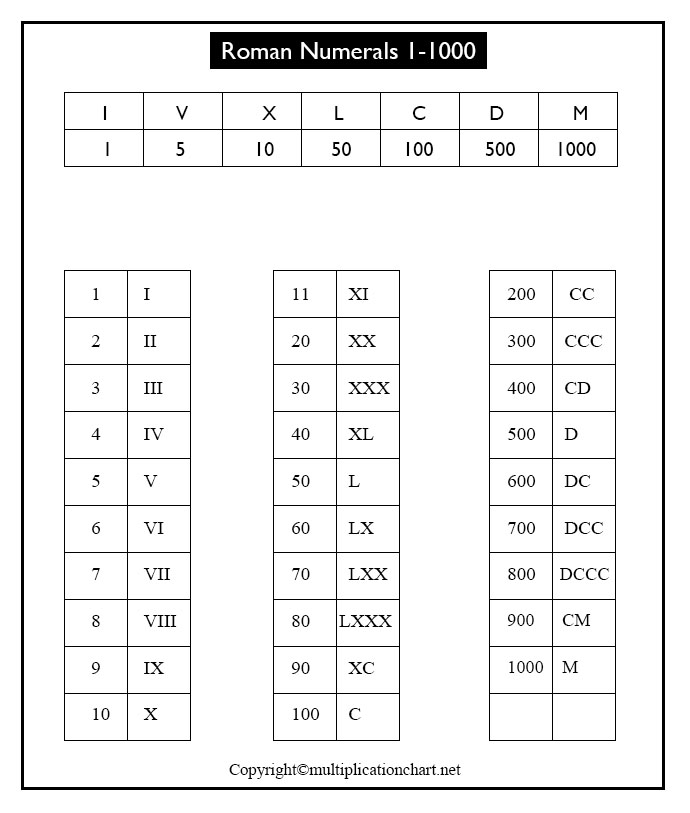